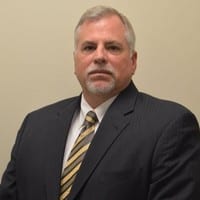 Duncan has a 35 year plus proven track record of success in the Security Industry and Law Enforcement.

For twenty plus years, he managed and grew one of the largest privately-owned security companies in the United States until its sale in 2014. Duncan remained with the new company for one year as the Vice President of Operations for the Southeast to include Puerto Rico and the U.S. Virgin Islands. Duncan is also a Certified Trainer with the Georgia Board of Private Detectives and Security Agencies.

His Law Enforcement career began with the New Orleans, LA Sheriff’s Office where he rose to the rank of Lieutenant. He then served as Chief of Police for a municipal law enforcement agency in one of the fastest growing suburbs outside of New Orleans.

Duncan is a Police Academy graduate, Post Certified as a law enforcement officer and instructor. He was also trained and commissioned by the United States Customs Service as a member of the multi-state Blue Lightning Strike Force. He was a Criminal Justice Major at Nicholls State University and graduated from the Uptown Professional School of Real Estate in New Orleans, LA as a licensed real estate agent. 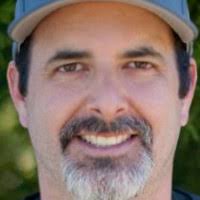 Drew has an accomplished 20-plus year track record as the founder and owner of A.D.B. Services, Inc., a leading privately owned IT Company that is based in Atlanta. They service clients throughout the country providing cutting edge security technology to contract security companies and Fortune 500 companies. This includes access control systems, CCTV and cloud based solutions. His company is known for providing cost effective, state of the art technology that creates the best solution to current and unforeseen needs.

Drew has been instrumental in the development and implementation of Visitor Management Systems and electronic reporting applications with mobile devices on both the Apple and Android platforms. This technology has been on display at trade shows to include BOMA and ASIS International.

Drew is a graduate from the University of Colorado where he studied Chemical Engineering and Computer Technology.

Natalie was a Senior Manager for 25 years at one of the largest privately owned contract security companies in the United States until their sale in 2014. She was responsible for overseeing all accounting, corporate compliance and administrative requirements associated with that corporation.

Natalie interfaces with the clients and is available to discuss any invoicing or accounting matters. She graduated from the University of Texas with honors. 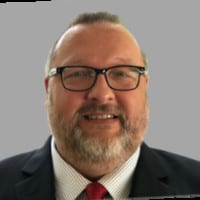 Steve has over 20 years in law enforcement and the contract security industry. He has served in a variety of senior leadership roles in the industry for both regional and national contract security providers. Steve’s previous positions include Director of Training, Corporate Director of People Development for Barton Protective Services and General Manager for the Georgia region of International Security Management Group (ISMG). Steve is a recognized instructor in the industry and has personally developed and co-authored training that has been and continues to be used in the security industry across the country.

Steve holds an active Associate Broker real estate license in Georgia and has worked in sales team and brokerage management. 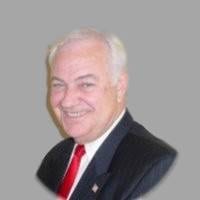 A welcome addition to an already proven Security Management Team, Paul joined AT Security Inc. in early 2018. Prior to joining AT Security, Paul served as the National Accounts Manager for the nations’ largest security service provider (2014 to 2018) following the acquisition of the Atlanta based International Security Management Group (ISMG). Prior to the acquisition, Paul served as the Senior Vice President for ISMG from 1999 to 2014. While there, Paul was most instrumental in the company’s phenomenal growth from two offices to services across 35 states and Puerto Rico.

A retired Indiana State Policeman, Paul holds that departments Bronze Star, numerous Policeman of the Year Awards and is a veteran of the United States Air Force. He holds an Associate Degree in Police Administration from the University of Maryland and is a 25-year active member of ASIS International (ASIS), the Building Owners Management Association (BOMA), the Institute for Real Estate Management (IREM) and the International Association Healthcare Security and Safety (IAHSS). 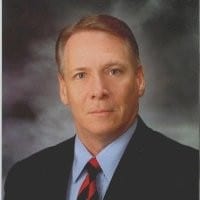 John is a graduate of Park University and The University of Maryland earning degrees in Business Management and Management Studies respectively. He is a member of IAHSS, ASIS, and ASHE and is a certified CPI/Nonviolent Crisis Intervention Trainer. 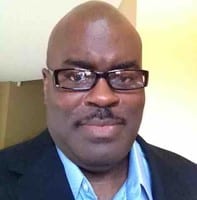 Torrance brings a wealth of knowledge and experience to AT Security with over 30 years of experience in the Military, Law Enforcement and Security. He proudly retired from the U.S. Air Force Reserves in 2011. During his time in the reserves he was called to active duty and stationed in the middle east following the 9/11 attack. He also has a Bachelor of Science in Criminal Justice and a Masters of Arts in Management and Leadership from Liberty University. 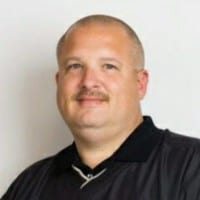 Kevin has over 20 years of experience in business management, training and security. He’s held positions at the local, regional and corporate level for a regional and national security company.

He has a proven track record in providing excellent customer service to many of the Fortune 500 companies utilizing contract security services. His strong training background as a certified trainer has allowed him to provide guidance and leadership to employees from entry level positions to senior management.

He earned an Associate Degree in Business Management and Supervisory Development Skills from Gordon Jr. College.

Kevin has a strong drive and commitment to animal rescue programs. He is a volunteer to many of these programs and events in the Atlanta Metropolitan Area.